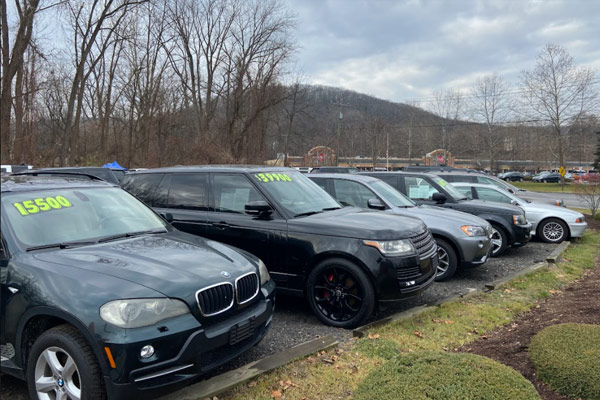 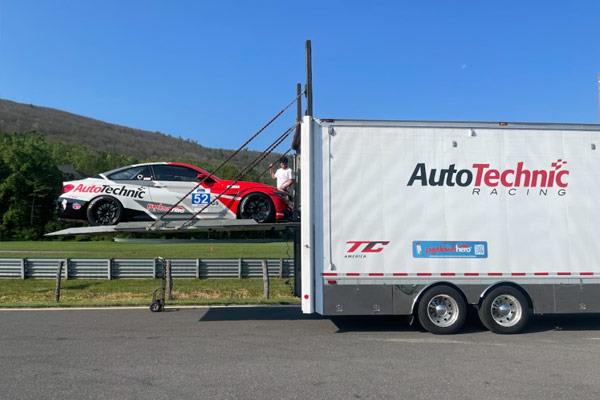 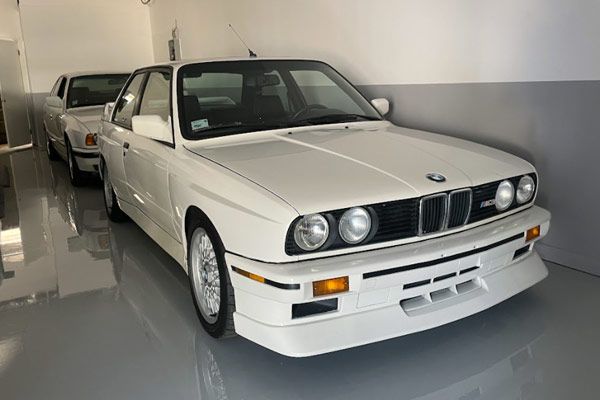 AutoTechnic Racing formally began in 2002 with the build up of two 1993 BMW 325is’s for owners Rob Driscoll and Jeff Henderson. Their previous autocross, karting, and club racing experience was evident as it took just two short years from conception to success with these new vehicles.

2004 was the final year for the E36 chassis and quite a year it was, with Rob Driscoll winning the North Atlantic Road Racing Championship and Jeff Henderson placing 3rd overall. In the New England Road Racing Championship the roles were exactly reversed with Jeff taking 1st and Rob 3rd. Even as the 325is’s drove into retirement, bigger and better plans were in the works.

2005 saw a season long interlude from racing as the team took on the lengthy endeavor of building new race cars; two 1999 BMW 323i’s, the first E46 chassis in the country to be prepped for the SCCA ITS class. The build process was labor intensive, but as the BMW’s were painstakingly transformed into race cars anticipation was high for the coming season

AutoTechnic entered the 2006 season with two of the nicest cars on the grid and hoped to pick up right where they left off two years earlier. The E46’s certainly did not disappoint. The cars were competitive from the get-go consistently producing top five finishes all season. AutoTechnic’s Rob Driscoll finished the season tied for an impressive 1st place in the North Atlantic Road Race Championship while Jeff Henderson took home a solid 5th, a testament to the hard work put into the new cars. AutoTechnic was once again at the top of the regional club racing scene

2007 was a banner year for the team as all parties compounded upon the success of the previous season. Rob Driscoll started off the season with a bang, taking first place at the New Hampshire International Speedway and didn’t looked back. Never placing outside the top three all season, Rob once again took 1st place in the North Atlantic Road Race Championship and 2nd in NERRC. Jeff Henderson meanwhile battled back from poor early season luck to claim 4th overall in NARRC. Both drivers showcased their talent and the speed of their cars, multiple times producing 1-2 finishes after leaving the rest of the field in another zip code.

2008 brought with it a new series and new level of regional competition. The Team DI Pro-IT series was the first ever Professional series developed for the Improved Touring class of SCCA racing and AutoTechnic went straight to the top. Rob Driscoll again proved his prowess around the racetrack becoming the first ever Pro-IT Champion. New AutoTechnic team member Robert Thiele, coming to the team direct from Europe’s pro race circuit, showed his skill behind the wheel driving his E36 325is to a 2nd place overall finish in the Pro-IT ITR class. Despite not competing in all NARRC or NERRC events, Rob Driscoll was alsoable to pull off a 2nd place for the season in both regions.

2009 began with the exciting acquisition of two E36 race cars that AutoTechnic offers as rentals for driver schools as well as club races. Further increasing the depth of the team, Robert Nimkoff joined fellow Rob Thiele in the ITR class with his brutally fast E36 325is. He has taken both a pole position and a win in just his first season of club racing, showing great promise for the future. AutoTechnic is looking forward to season long success, keeping all their cars at the front of races.